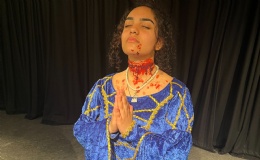 Creativity, originality and passion were at the heart of every devised theatre piece performed for examination on Tuesday 12 and Thursday 14 October! 55 Year 11 Drama students have been working extremely hard in lessons as well as rehearsing before and after school to prepare for their final performance. We were treated to a broad range of theatre, including both naturalistic and stylistic performance styles, covering themes that ranged from the influences of social media to the five stages of grieving, the signs and suffering of abuse victims, to the reality experienced by war veterans. There was both comedy and drama, monologues, duologues, small groups and larger groups, each with a unique energy, commitment and determination to succeed. Some students also designed sound and lighting as their skill for assessment and operated these in the live performances. As teachers new to the school, Mrs Griffiths, Miss Hatwell and I were thoroughly impressed with the students' efforts through the preparation process and final performances. We are now keenly looking forward to the scripted performance work that students will be preparing for later in the year! 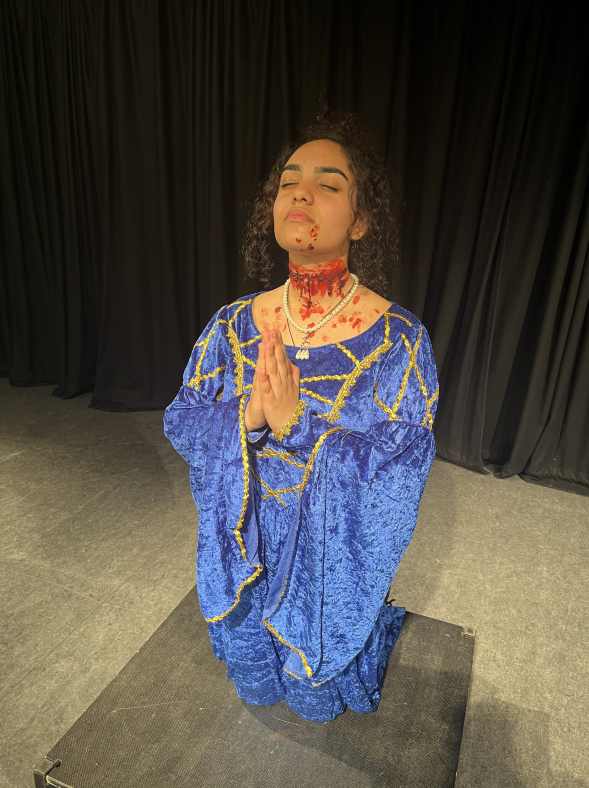