Top readers in Year 9 have been recruited as judges in this year's Ealing Teen Read awards!

Students were introduced to the 6 shortlisted texts which they will read before attending the ceremony in March. 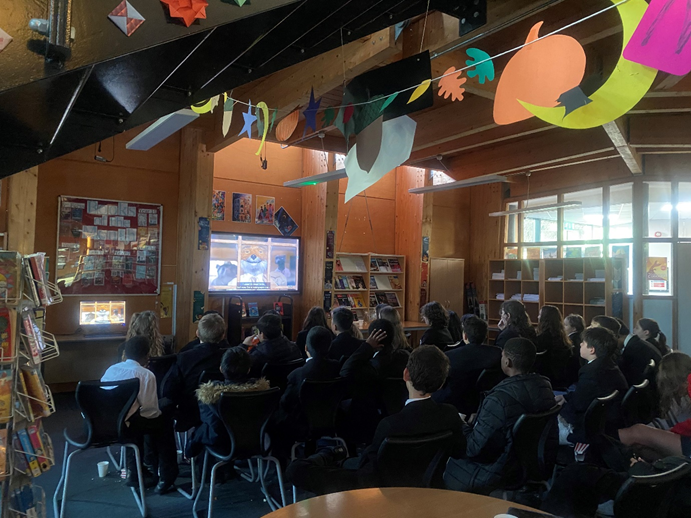 The library also ran a series of movie nights. Year 7 and 8 students voted to see a showing of Fantastic Mr Fox in the library and enjoyed free popcorn and drinks in the first after-school book-themed movie night. This was followed by a Sixth Form movie night, which was equally well attended.